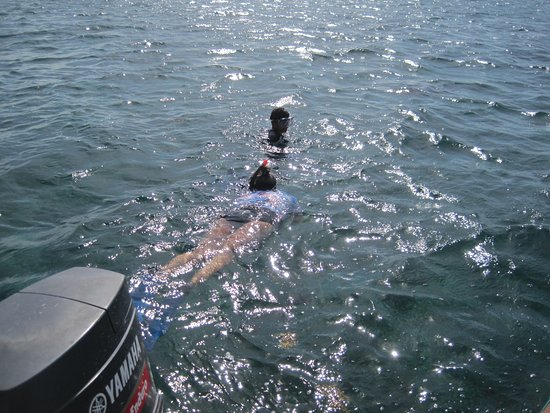 Yani 1, Nadine 1 A red team placement indicates that the team was eliminated. An underlined blue team placement indicates that the team came in last on a non-elimination leg and was Marked for Elimination; if the team did not finish 1st on the next leg, they would receive a minute penalty. A green ƒ indicates that the team won a Fast Forward. Italicised results indicate the position of the team at the midpoint of a two-episode leg. They had to settle the fare before they were allowed to check-in. However, since they checked-in last, they were eliminated without being issued the minute penalty. In a post-show interview, they confirmed they had completed the Detour prior to being eliminated.